What is a fractional COO and what do they do?

A fractional COO is a Chief Operating Officer who has a smaller portfolio than the standard COO. For example, instead of running an entire company, they might focus on just one division or department.

It could also mean they only work part-time at the company and also are a COO for other companies as well.

They are also involved with business strategy, operations management, and finance so they have direct oversight of the entire company. Read on for more information regarding what a fractional COO does, the challenges they face and how to find the right fit for your culture and team.

What is a Fractional Chief Operating Officer?

A fractional COO has a smaller portfolio than the standard COO. For example, instead of running an entire company they might focus on just one division or department.

They are also involved with business strategy, operations management and finance so they have direct oversight of the entire company.

However, there is a difference between a ‘fractional’ and a ‘no-COO’. A ‘no-COO’ is not part of any executive team at all while a ‘fractional-no-COO’ exists in small percentages (such as 10 percent) within an organization.

Challenging role for any COO

As the fractional COO you will be charged with running one or more departments. You will also be responsible for setting departmental goals and objectives, as well as overseeing operations management and finance.

However, this is a challenging position to take on because it requires a lot of specialized skills that can’t be simply learned in a day. It takes years to become an expert in these areas so candidates need to make sure they are willing to devote significant time and effort into becoming a fractional COO.

The key challenge for any fractional COO is that they must work closely with their other departments, which means the people who are part of those teams will likely not want them around all the time.

If there are developers on your team they may not like the addition of a new management layer. Additionally, if there is already a manager in charge of each department then creating something new would only cause additional workloads for them.

Their challenge becomes finding someone who fits within their culture and then coaching them so that they are able to perform at high levels for your company.

How to find the right fit for your culture and team

The goal of finding the right fit is to find a COO who will be a good fit with your company’s culture and team. First, you need to consider how big or small your organization is in terms of staff.

Next, consider how much direct oversight the fractional COO will have over different areas of the company and their involvement with those areas.

In smaller organizations, this may not be as crucial as it would be in larger organizations where there are more employees but still need some direction from someone at the top level.

You should also consider how involved your CEO/CFO is with day-to-day operations and how much time they want to spend on operational management tasks.

For example, if your CEO spends most of his time overseeing other departments then it’s likely that he may not want to supervise the fractional COO closely enough to keep them motivated and engaged with the business.

In addition to these factors, you can continue looking into what type of role they have been in before joining your company as well as their educational background and work experience.

Do you need a fractional COO?

There are a few reasons why you might need a fractional COO. One reason is that you need someone to cover an interim role, but not the whole role. For instance, your CEO and CFO both leave the company at the same time and you need someone to fill in.

Another example is when you have multiple divisions at your company with different business units that require unique managers or directors. If this describes your situation then it might be time to recruit a fractional COO.

Working with a fractional COO can be difficult in some ways because they will only report to one person which means they will only have one set of bosses and not many opportunities for advancement.

On the other hand, it is also easier because they aren’t expected to have all of the knowledge or skills necessary for the entire job so they are more flexible and able to work on certain tasks while others are covered by other departments.

However, working with a fractional COO does require planning, as there needs to be specific training for them before they start their new job.

This training needs to cover what their day-to-day responsibilities will be as well as how their relationship will work with their boss and other employees within the company.

You also need to make sure that everyone agrees on what level of tasks should fall under their portfolio so there is no confusion about who is responsible for what. If you want your organization to get the most out of this opportunity then it’

When a company is small, it can have a fractional Chief Operating Officer (COO). This role exists in smaller companies that have fewer than ten COOs.

They work to support the management team and are responsible for many of the same tasks as a full-time COO does in larger companies. They may focus on one division or area of the company, or they may oversee several departments.

The value of this role is that it allows for more specialization where one person can focus on a smaller part of the business while still having oversight over all aspects of operations. There is less risk associated with this role because there’s always someone responsible for every aspect of the business outside of their department.

However, this role has its challenges as well. For instance, when a company needs help with something outside of your specialty, it can be challenging to figure out how to approach that task without being too busy with other duties.

A fractional COO role is a Chief Operating Officer who has a smaller portfolio than the standard COO. They are involved with business strategy, operations management, and finance so they have direct oversight of the entire company.

As the title suggests, this type of COO has fewer responsibilities than the traditional version. They do not have as much delegation or responsibility and instead focus on one particular area of work.

Fractional COOs often work in larger organizations where there are not enough qualified people to fill the job at hand. This makes it easier for a fractional COO to be hired because they can still handle their duties while also understanding that they only have a small share of power within the organization.

Difference between a traditional COO and fractional COO

This can make things difficult because there are many important tasks that need to be completed but don’t fall into this task list. A fractional COO might experience difficulties delegating tasks so they might feel like more work is being put on them than should be assigned to their role in particular.

In a company that has a standard COO, the fractional COO is an individual who manages just one or a small number of departments within the company.

They have less responsibility than the standard COO and may have more authority over the departments they oversee. These individuals are often the ones making decisions about budgeting and finances.

Submit a request and we can connect you with top fractional leaders in your industry.
Get Started

Why do people choose Oxx Digital to hire fractionally? 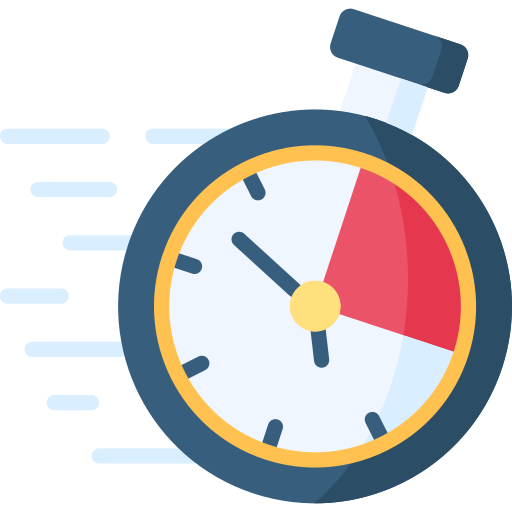 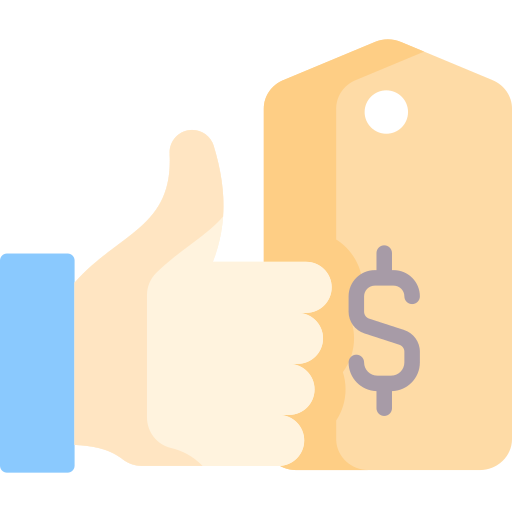 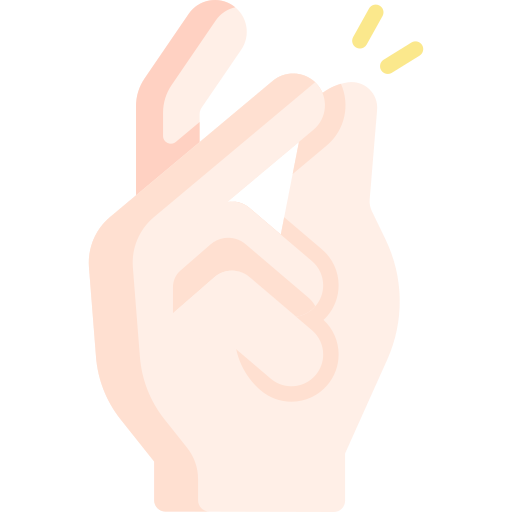 We connect you with the top 1% of fractional leaders in your industry.

Submit a request for a fractional leader today!

Outsource anything in just a few clicks.

At Oxx Digital, we give you the opportunity to connect with top rated, vetted agencies. Get connected and outsource anything in just a few clicks.

Submit a free request for a fractional leader today!